The Mission of this group is to:

The word “Musubu” means to tie a knot in Japanese. Likewise MUSUBU strives to link various Japanese professionals in the Greater Toronto Area.  The group is committed to creating a community of motivated Young Japanese Professionals by hosting workshops, seminars and charity events.

Our Board of Members consist of diverse array of talents from different sectors. 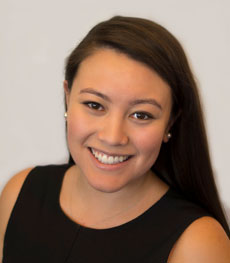 Grace Sachiko Greaves holds an Honors Business Administration (HBA) from the Ivey School of Business at Western University. She is also a graduate of the Toronto based Japanese school Nisshu-Gakuin. Grace is holds her CPA designation and works as a manager in the assurance practice at Ernst and Young (EY). Outside of work, Grace enjoys playing sports including swimming, beach volleyball and skiing. After moving to Toronto, Grace looked for opportunities to meet young Japanese professionals. However, she found it difficult to connect with people within her peer group which is what motivated her to start MUSUBU. As a part of MUSUBU, she hopes to foster a new space for Japanese young professionals to connect. 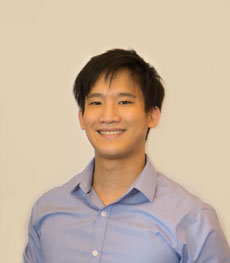 Takayuki Fukada is a product engineer by day, entrepreneur by night, and moonlights as a pianist on the weekends. He holds an Honours Nanotechnology Engineering Degree from the University of Waterloo. Having grown up in multiple countries—from Singapore to Greece, to Japan to the UAE—cultural exchange has been integrated into his life from a very young age. This upbringing made him more appreciative of different cultures and motivated him to partake in international programs such as the Japanese Canadian Academic Consortium (JACAC). As part of MUSUBU, he hopes to use his experience to create a community for Young Japanese Professionals in Ontario and further improve Japanese and Canadian relations. 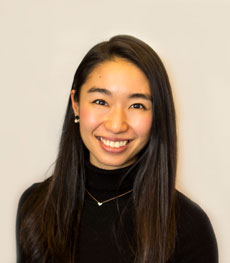 Yui Ugai was born in Hiroshima, Japan. She majored in Fine Arts in Theatre at Takarazuka North High School and studied Dance and Music at Kobe University. Yui also holds BFA in Dance from York University in Toronto. Upon the graduation from the University, Yui had a great opportunity to work for The Toronto Blue Jays in the Promotion and Marketing Department for three years and she currently dance and work for the dance company called Ballet Creole. Also, Yui works as a dancer, choreographer, teacher and an educator for various companies, schools and organizations. Yui believes that Dance and Arts bring a community and people together. She is also interested in making a bridge between people and cultures. Through MUSUBU, she hopes to become an active member in the Japanese and Toronto community and work together to make the community and world a better place. 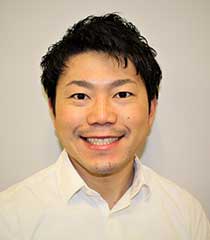 Kenta Shirakura was born in Kanagawa, Japan. Majoring in English Language and Literature, Kenta completed Bachelor of Arts at Senshu University. After moving to Canada in 2014, Kenta completed Hotel and Resort Management at Georgian College. Through his part-time work as International Student Ambassador, Kenta realized his passion in supporting students in higher education, and joined Georgian College as a staff in 2016. Having living in the diverse campus culture, he also grew passionate about cultural diversity and community integration. Kenta hopes to create a strong community of Young Japanese Professionals in Ontario, and empower more youth in the communities. 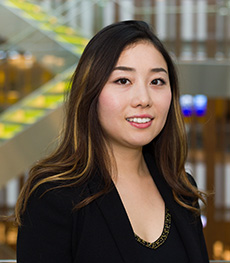 Tomomi earned her business administration and accounting degree from the University of Prince Edward Island. Upon her graduation in 2012, she joined Deloitte and has obtained Chartered Accountant, CPA designation from the Institute of Chartered Accountants of Ontario. She has spent over six years in the audit and assurance practice serving both public and private companies on their financial and accounting related matters. When she first moved to Toronto from Prince Edward Island, she had a difficult time meeting Japanese young professionals. She hopes MUSUBU becomes a place that accelerates communication among Japanese young professionals and meeting peers who would like to invigorate the Japanese community in Toronto together. 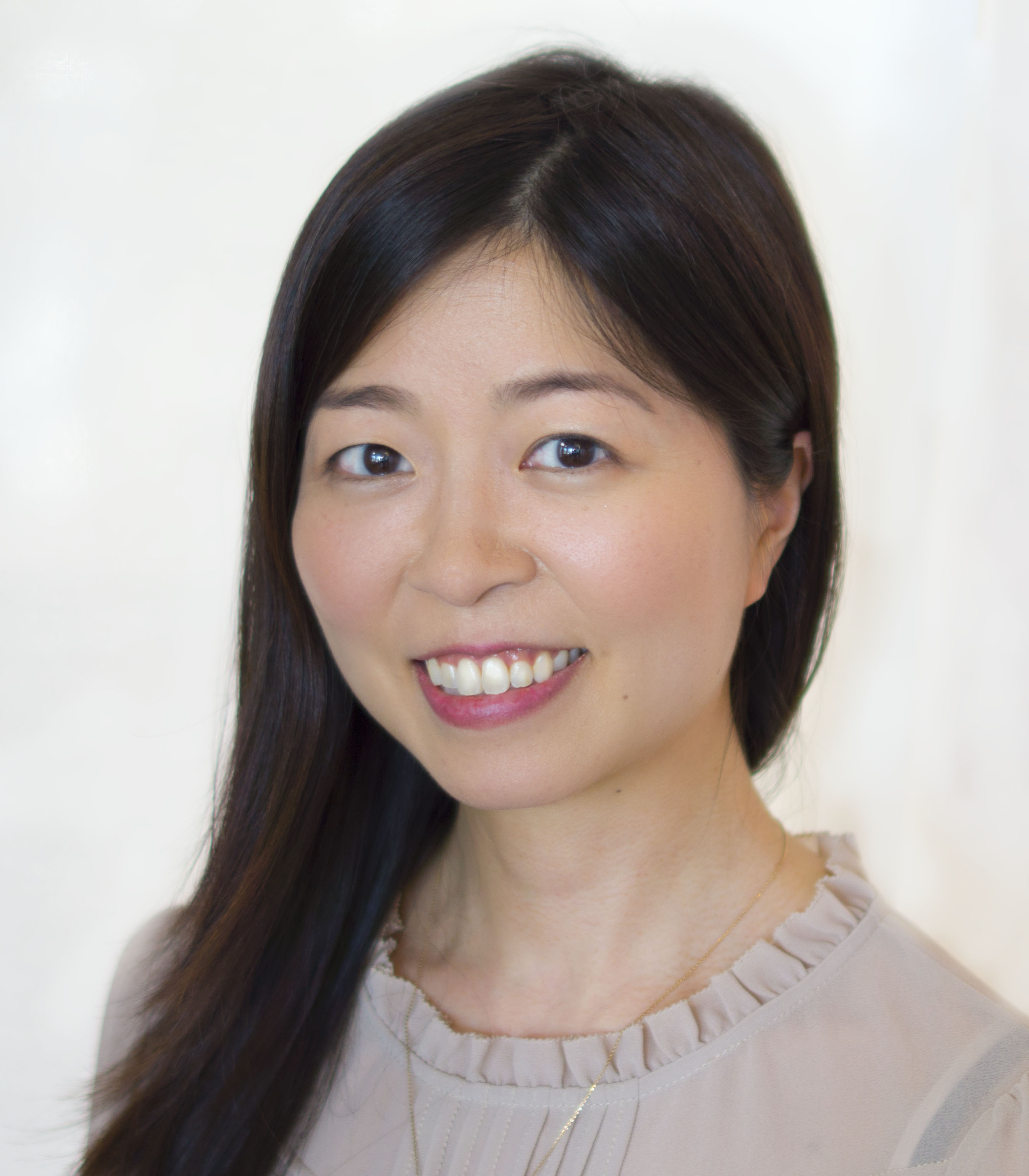 Keiko holds an Hons. B.A. from the University of Toronto. She is also a graduate of the Toronto based Japanese school Nisshu-Gakuin, and holds a certificate in translation into Japanese from the University of Toronto. Keiko is currently pursuing her Certified Treasury Professional designation with the Association for Financial Professionals at Sun Life Financial. Prior to joining Sun Life, she worked at a chartered Canadian bank for over ten years. Through MUSUBU, she hopes to connect young professionals in the Japanese Canadian community.

Japanese, Japanese Canadians, or someone who is heavily involved with Japan. For example, a person who has graduated a Japanese University, worked in Japan as a professional, and/or have a Japanese family member.

Available for all individuals interested. It comes with following perks:

Available for all individuals who are interested and support more. On top of the perks that individual members receive you will get: